We are a think tank and a social enterprise. We advocate for gender equality and social justice, and use our research findings to help others incorporate a gender perspective and develop gender-sensitive solutions 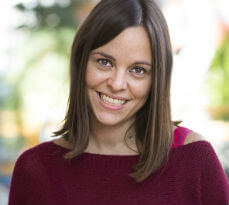 Dr Lilia Giugni is a Research Associate at the Cambridge Centre for Social Innovation at the University of Cambridge, an intersectional feminist activist, and GenPol’s co-founder and CEO. Her research interests and advocacy work include gender-based violence, online abuse, the intersections and synergies between different social justice movements, and the gendered side of work, education, technology and social innovation. A multi-disciplinary researcher, Lilia holds a PhD in Politics from the University of Cambridge, and is a Fellow at the Royal Society of Arts and Commerce. She has worked in academia, policy and the third sector in Italy, France, the UK, and Vietnam. She regularly writes and delivers talks and keynote speeches on matters of gender and social justice, and sits in the board of several charities, social enterprises and feminist networks. 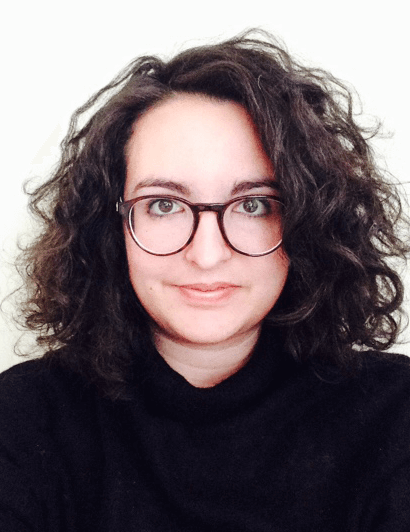 Chiara is GenPol's co-founder and Chief Policy Officer. She chairs GenPol's Research Associates network. She's based in Brussels and works as an independent consultant on matters of EU policies and advocacy. She has experience in EU and global policy, including experience on human rights, gender, social rights, health, education and sustainability issues. She has previously worked for the European Commission, the European Parliament, the UN and both the no-profit and private sector. She holds a Bachelor’s and two Master’s degrees in Politics and International Relations and has researched matters of regionalism, foreign policy and gender.

Ellen is completing a PhD in French at the University of Edinburgh having completed her Ba and MPhil at the University of Cambridge. She is a freelance writer and translator, and has worked at several international film festivals in France, Italy and the UK. She has additional experience in simultaneous interpretation, and has previously worked as a legal researcher focusing on international and employment law in Francophone Africa. Her academic research focuses on colonial memory and transnational migration, and their impact on city spaces. 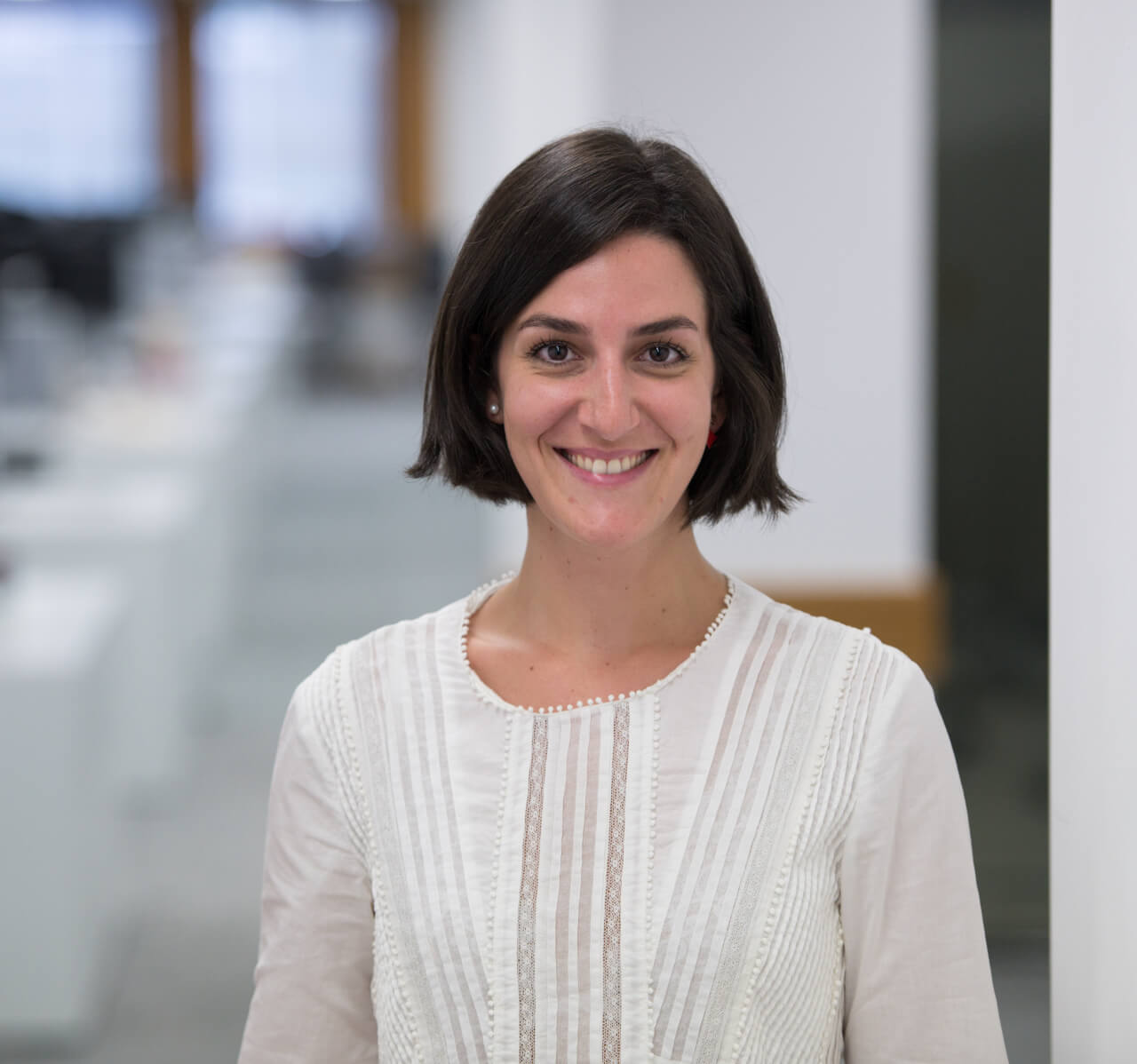 Francesca is a consultant for the cultural sector with a background in environmental economics and statistics. She has worked on matters relating to gender, organised crime and environmental policy, and has experience working in the public sector and academia in Italy and the UK. She started reflecting on matters of gender during her time at female-only Newnham College (Cambridge University), where she obtained her master's degree. 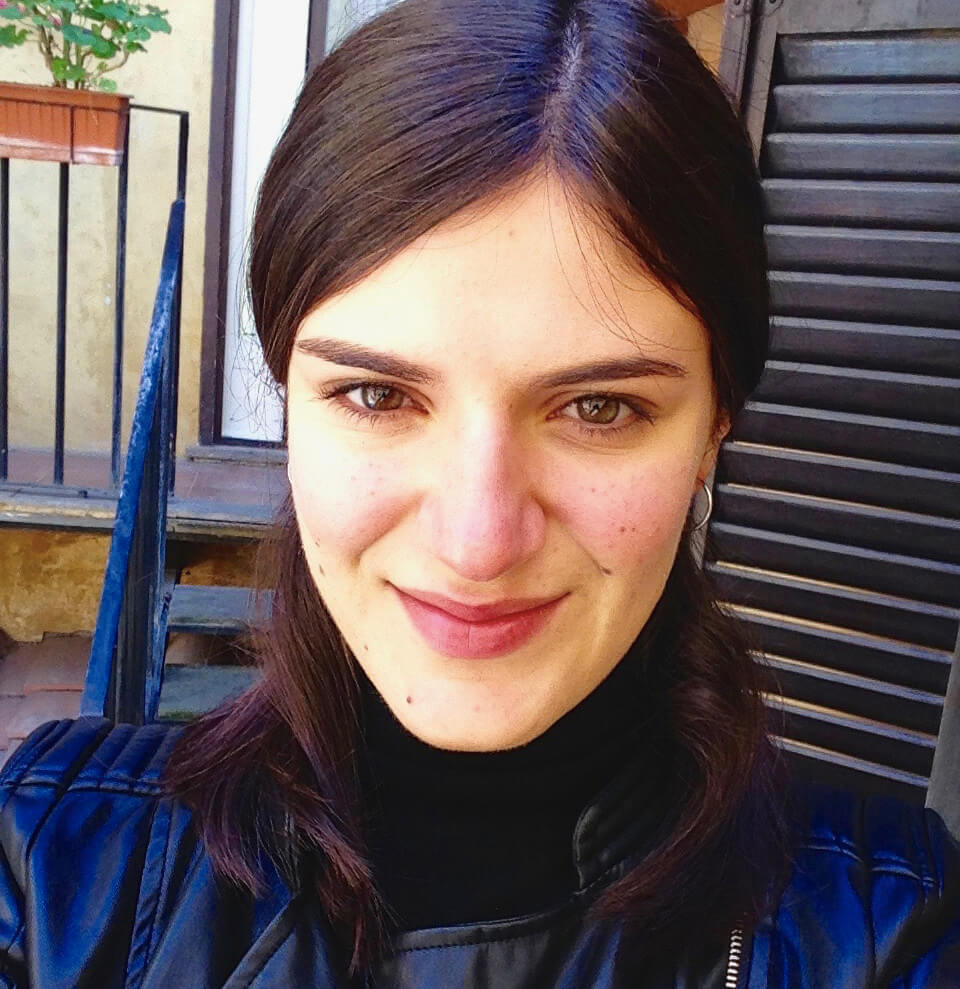 Giorgia is currently based in Cambridge. She recently completed a Master’s degree in Legal and Political Theory at UCL in London, working mainly on feminist theory. Her final research project was at the crossroads of political philosophy, ethics, and art theory, and focused on the relationship between art and structural injustice in the context of gender inequality.

Alessandra recently graduated from LSE with a master’s degree in International Social and Public Policy. She is interested in gender dynamics, economic inequality and informality and has recently conducted a research on the effects of informality on the exploitation of women’s body in the agricultural sector. She identifies as a feminist and advocates for the rights of women and minority groups.

Alongside our core team, GenPol benefits from the insights of a global network of experts from academia, business and the third sector:

Our Board Our Advisors Our Research Associates