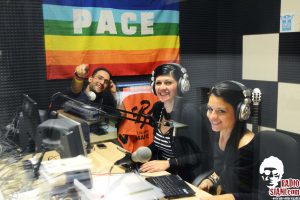 If you would like to find out more about the services we offer, we warmly invite you to get in touch. We are not advertising for vacancies at the moment. Please note that we may not able to respond to unsolicited applications.